non-exhaustive list of recordings I've done, most of them recorded live in different venues the past few years. 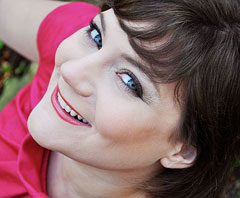 Live at the Encore 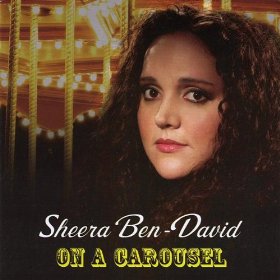 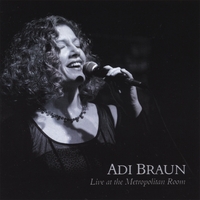 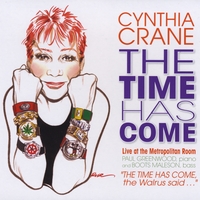 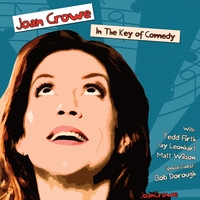 "In The Key Of Comedy CD Release show!"

Recorded live at the metropolitan room 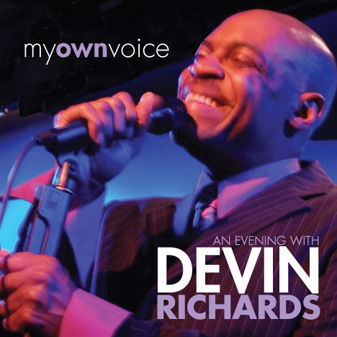 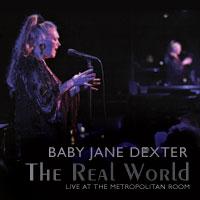 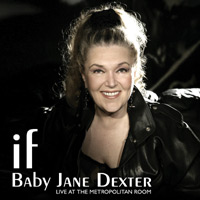 You're Following Me!
Live at the Metropolitan Room 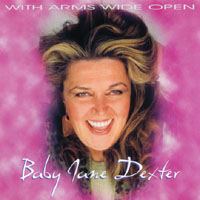 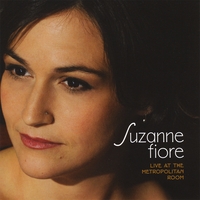 Live At the Metropolitan Room

Live at the metropolitan room 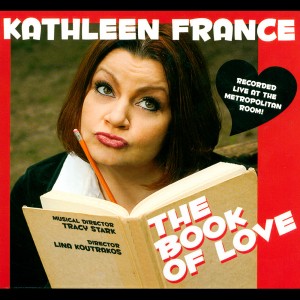 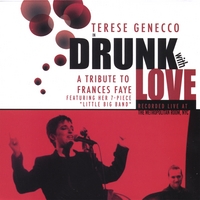 "Drunk With Love: A Tribute To Frances Faye!"
(First Live CD recorded at The Metropolitan Room ~ MAC Awards for the best recording 2008) 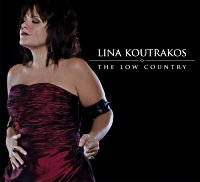 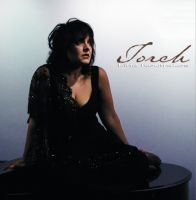 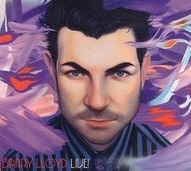 Here's To The Ladies! A Salute To Great Ladies In Song 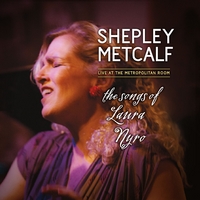 The Songs of Laura Nyro 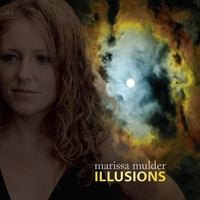 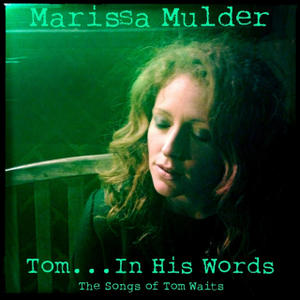 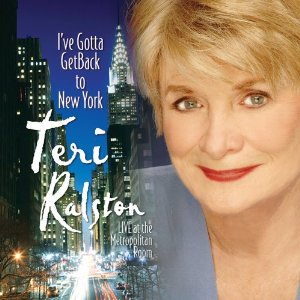 I've Gotta Get Back to New York 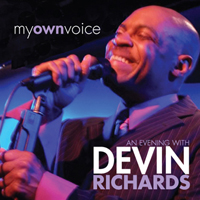 “My Own Voice – Live at Metropolitan Room.”

Several Recordings during the past 8 years. 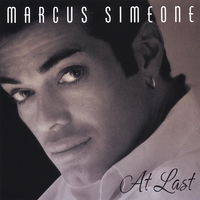 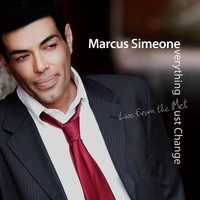 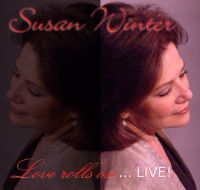 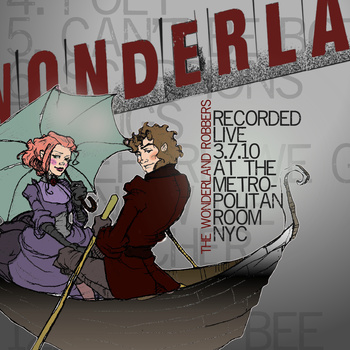 Recorded live to 2 tracks by JP Perreaux on March 10, 2010 at the Metropolitan Room 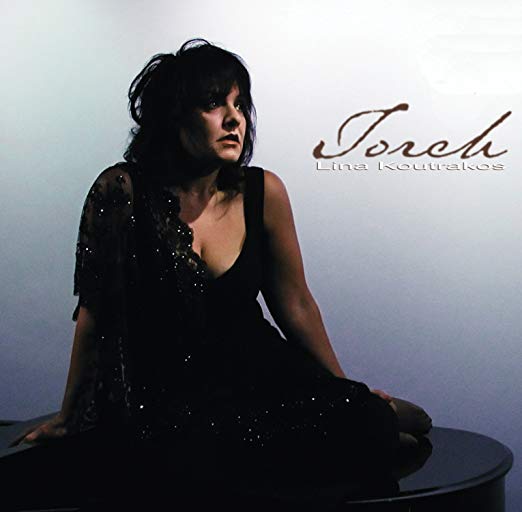 A Piano/Vocal recording of the ultimate and historic female expression of the blues in a line up of classic and not-so classic torch songs.
"Her emotional strength is embedded in singing that has a defiant rock edge. Heated interpretations of classic torch songs sensitively accompanied on piano by Rick Jensen " The New York Times 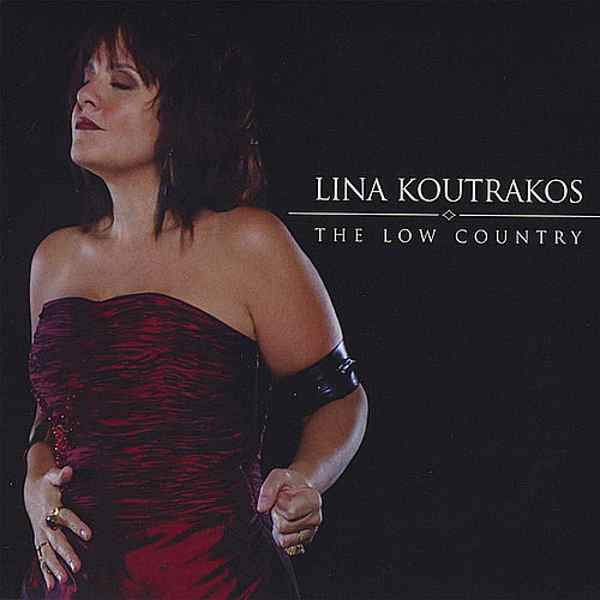 Portion of this double disc is a 're imagined' working of the CD "Lightning in a Bottle" made a few years ago. It has everything the original CD had on it and more. Some tracks are remixed, redone entirely and/or newly vocaled! The DVD disc is more then the band and Lina expected and hoped for. A nine minute documentary on Lina and her amazing survivors spirit and music, and two full songs live from a concert at the Metropolitan Room in New York City filmed this past fall.

Since Koutrakos has always been a sell out New York City performer its wonderful to be able to buy and witness the reason why. This is a passionate and authentic performer who has finally been captured live!