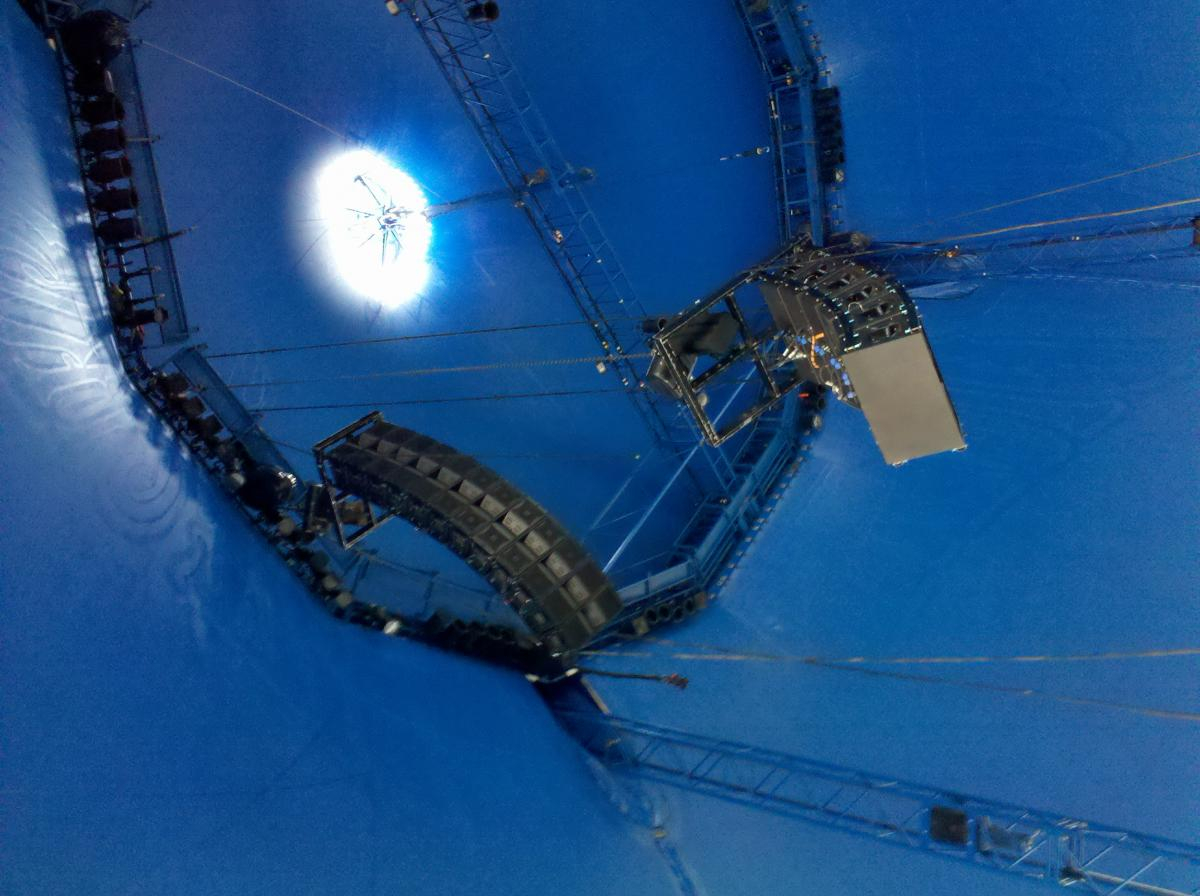 Jean-Pierre Perreaux was born and raised in France. Combining his love and studies in electronics and music he headed up both the music and technical departments in the Clamart Cultural Center as well as a music teacher - a suburb of Paris. He has designed lights and sound for various nightclubs and theaters on France and USA. This past decade he has run, and overseen - as sound engineer and/or tech consultant - the lights and sound in many NYC nightclubs and music spaces. (Arci's Place, The Encore, The Metropolitan Room, Barnes and Nobles...) He was the sound designer for the Big Apple Circus for 5th year in a row (2011-2015). Special events have included outdoor venues such as Under the Brooklyn Bridge and the annual music festival in Miami. Jean Pierre is a Billboard reviewed record producer and appears on many CD’s as Musician and/or producer / sound engineer. He has done sound work on various film and TV projects and as a multi faceted technician has a feature in Live Sound Magazine. He is the recipient of 10 Manhattan Association of Cabaret and Clubs Awards (2007-10, 2012-15, 2018, 2019) for Best Technical Director and holds the NYC Bistro Award for Outstanding Achievement in Technical Direction (2002).